A tale of two castles

Both of these castles are in Ayrshire. They’re both pretty but I prefer the second one (Not that I’d reject either if I was offered them free!) 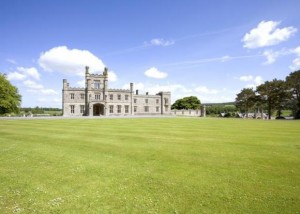 16 bedroom detached house for sale
Offers in Excess of £4,850,000
Blairquhan Estate, Ayrshire, Scotland, KA19 7LY
This has a huge history but only four familys have lived there – Historic records show Blairquhan as having been in the ownership of only four families since the
14th century – the McWhirters (or McWhurters), the Kennedys, the Whitefoords and the Hunter Blairs. 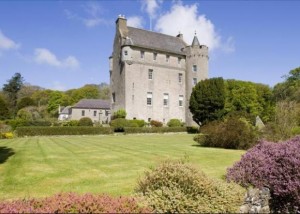 Killochan Castle is an 8 bedroom house for sale
for £2,250,000
It’s in Girvan, South Ayrshire
It’s described as a delightful 16th century, A listed castle for sale by the Girvan Water. it’s incredibly pretty and what is probably best described as a bit Harry Potter!