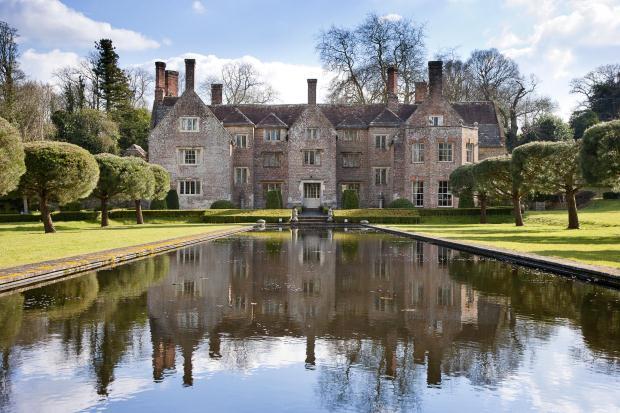 Bloxworth House was built by George Savage in 1608 on an E shaped plan and can claim to be the earliest use of brick in the county. The house was bought by Henry Trenchard in 1689 and remained within the ownership of the Trenchard family and their descendents right up until 1964 when the Estate was sold. Bloxworth House was used as the home of Thomas Hardy’s heroine Bathsheba Everdene (Julie Christie) in John Schlesinger’s acclaimed 1967 film adaptation of “Far from the Madding Crowd”.