What is a bedroom? When is a bedroom not a bedroom.
I won’t share the details of this property but it’s described as a

Well let’s look closer at that. 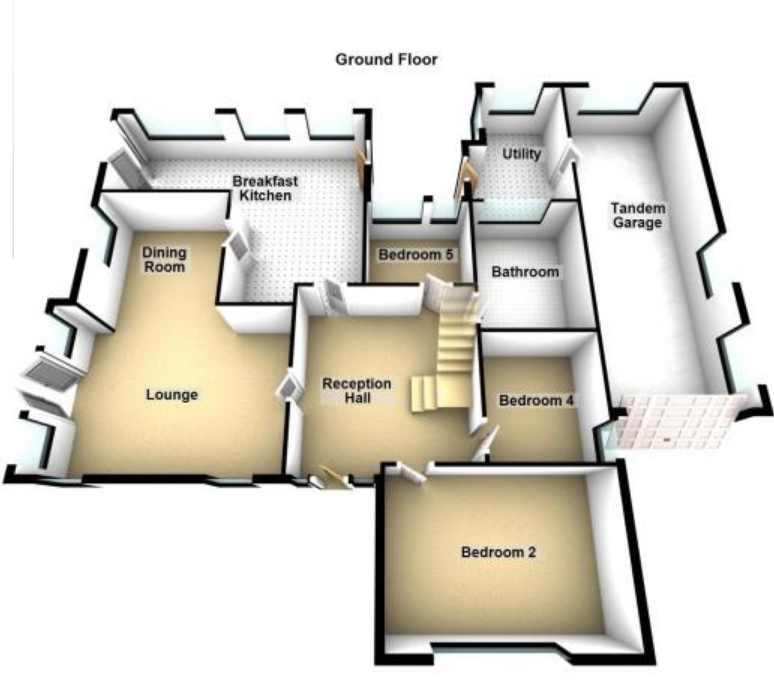 Now you might think it doesn’t really matter.
But I read a story recently about a couple who lost out after a fire in their home as they’d not declared the right number of bedrooms. One in the loft they didn’t feel was really suitanle as a bedroom so they didn’t call it one or use it as one. So they insured their home for less bedrooms than they’d been sold it as.

This is a story – it may or may not be the one I’d heard about before but it came up on a quick google search
https://www.thisismoney.co.uk/money/article-5550933/Our-house-burnt-insurer-refused-pay-said-7-bedrooms-not-five.html

The couple say: the other two are attic rooms used for storage and, as they do not comply with building regulations, cannot legally be classed as bedrooms.

Paul, a sales manager, had bought their home buildings and contents cover via a comparison website and paid £416 for an annual policy.

One of the first questions on the online form is how many bedrooms the property has, including any that now have another use, such as studies.

It also asks for the number of reception rooms, including living rooms and dining rooms, bathrooms and any ‘other rooms’ (not including kitchens, utilities and conservatories).

Read the rest of the story on the link above.

Is this done purely because people are expected to pay more for a 5 bedroom hosue than a 2 bedroom house even if there’s more reception rooms?
After all the number of rooms doesn’t actually change, it’s just their designation.

“A spokeswoman for Ageas says: ‘The Financial Ombudsman Service agreed that their home had seven bedrooms, rather than the five they said they had when they bought their policy. ”

So, do you need to have this discussion with insurance companies before you take out a policy, which means probably ringing them up and getting them to clarify in writing what they will interpret as a bedroom. 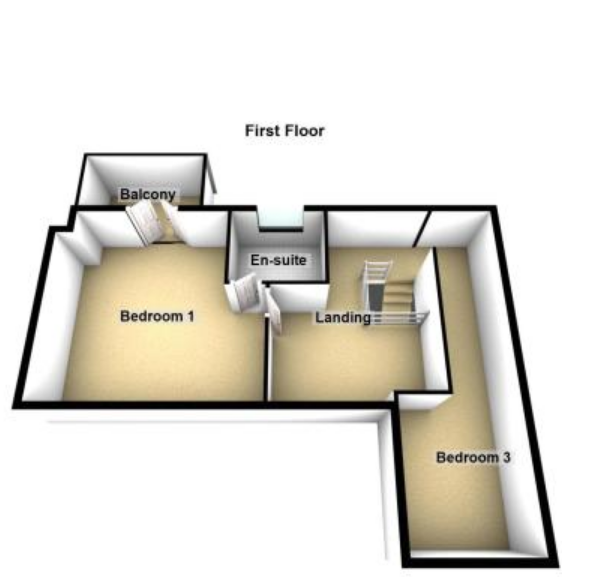